The story began in Rio de Janeiro in 2011, when two young Parisiennes Delphine and Jenny met on the mythical beach of Ipanema.

From there was born “it” accessories brand Hipanema, a Franco-Brazilian line with ethnic inspiration; followed by a prêt-à-porter collection, later to be named Wild.

Evoking open spaces, secret beaches, place to voyage and escape to, Wild reflects the Parisian dream; to be a citizens of the world. 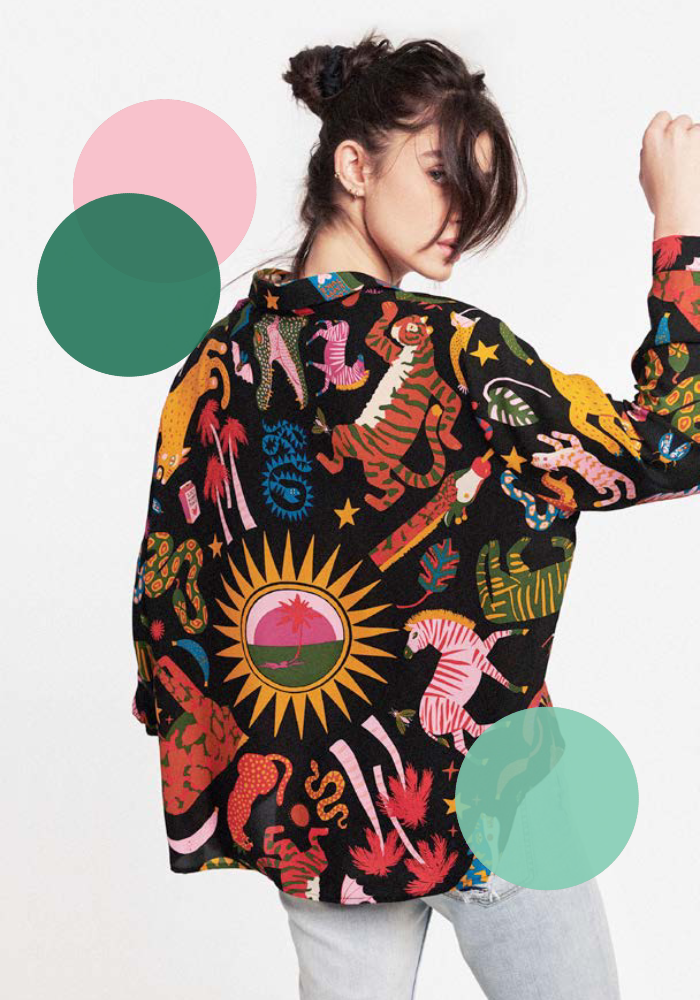